Designing a locker room requires considerable understanding of various factors, such as use of space and selecting materials for lockers. Locker rooms are subject to extensive use and abuse. In gyms, schools, colleges, golf clubs, and training centers, lockers are often open and closed many times during the day, and therefore, the initial investment has to make sense. You can find some interesting facts about locker room design at https://fibertechinc.net/locker-room-design/. In this post, we are comparing plastic lockers with the traditional metal ones, focusing on some of the key aspects that matter.

Most people have used a metal locker at some point. Metal lockers have one big advantage – The price. You can get metal lockers made at relatively low upfront costs, and that works as an initial advantage. However, there are a few aspects of metal lockers that cannot be ignored. First and foremost, metal is prone to rusting and corrosion, even when the surface has been painted. Secondly, metal lockers can get dents and scrapes, so maintenance and subsequent painting will add to the costs. For areas such as gyms and fitness centers, metal lockers are more prone to damage, because of moisture.

The pros and cons of new-age plastic lockers

In comparison, plastic lockers are comparatively new. There are different kinds of plastic lockers out there, but the best ones are made using the molding technique called rotational molding, so the products created are extremely durable and meant to last. There are various benefits of plastic lockers that cannot be ignored. Unlike metal, plastic is not prone to rusting, corrosion and related problems. Exposure to moisture is not a concern either. Plastic lockers, in fact, are absolutely reliable and can be considered for extensive use, keeping daily abuse in mind. Of course, the pricing could be a concern, because as compared to metal, plastic lockers are expensive, but you can expect to spend almost nothing in maintenance, such as painting. 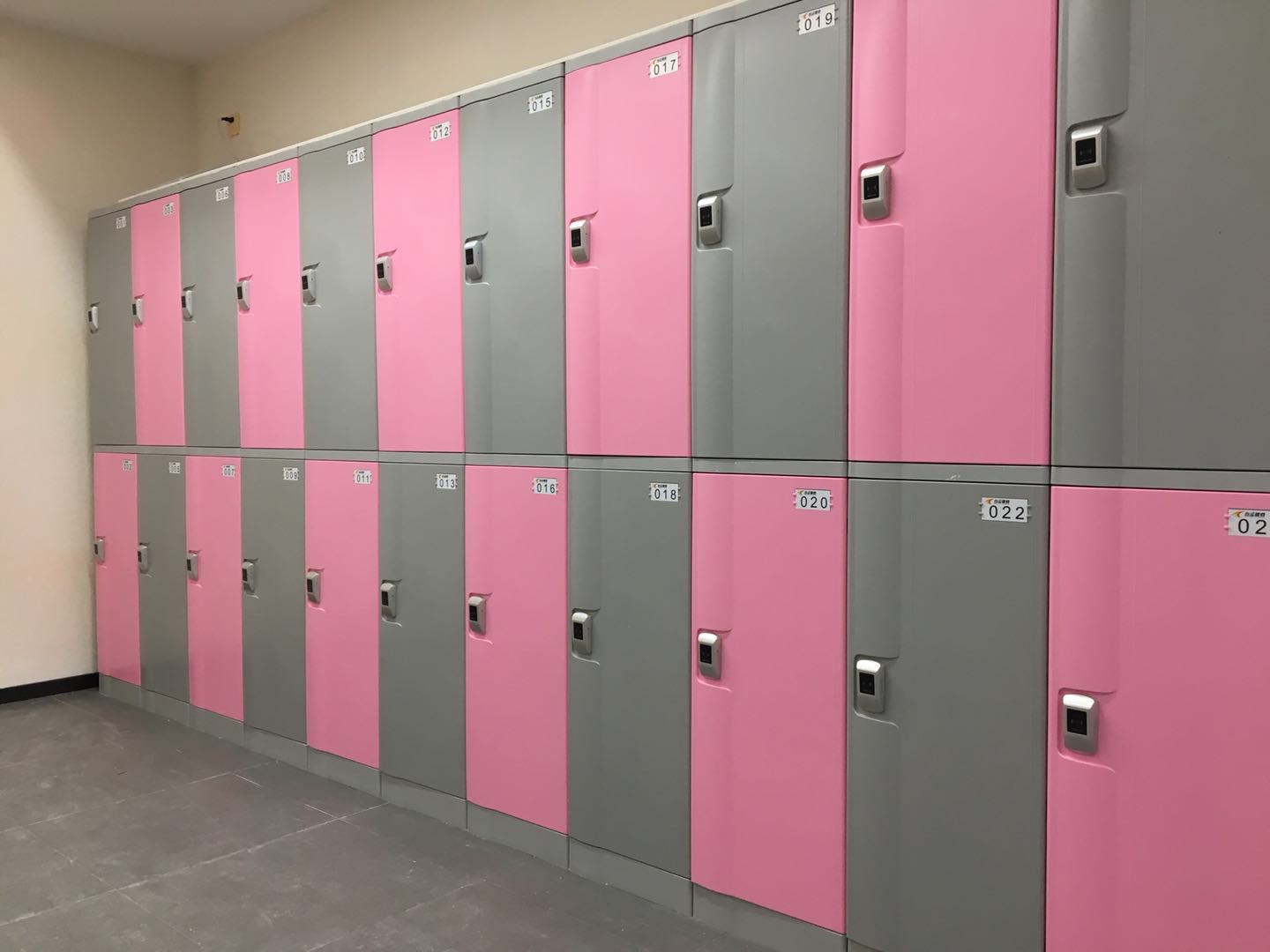 There is no denying that plastic lockers are expensive than metal counterparts, but the price is worth paying for. You will spend on a locker room only once, so make sure that the investment is worth it. There are many companies that offer plastic lockers made to order, and you can consider asking for an estimate in advance, keeping your requirements in mind. Check online now to find more on plastic locker manufacturers near you!

Some Benefits Of Choosing Serviced Offices For Your Business in Cirencester

When your business has outgrown your current office space and you are looking to move, you can consider moving into serviced offices, which...

How to trade in India: A guide for beginners

Finding A Suitable Auditing Company To Audit Your Business In Thailand

No matter where your business is run from in the world, you do not want to fall foul of the taxman, and this includes Thailand. It can be...

What You Need To Know When Buying An Office Chair

When you're ready to purchase an office chair, there are a few things you need to keep in mind. To be your most productive, a comfortable...